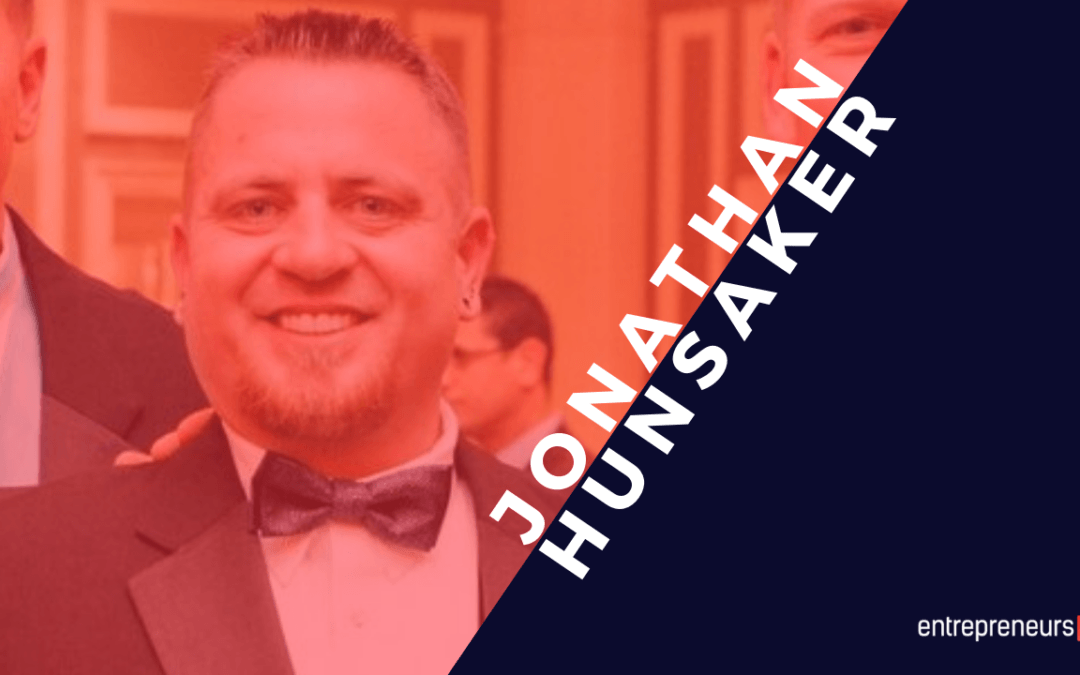 I’ve been involved with internet marketing for about a dozen years or so and have been doing product launches for the last 6.

When I met my business partner in 2014 we looked at the traditional launch model and decided we could take it further.

That’s when we began to develop our first docu-series launch and we haven’t looked back.

Each docu-series we’ve launched has been more successful than the last. One of our products has done over $30 million in the last 3 years exclusively from this model.

If you’re not familiar with what a docu-series is, it’s similar to a virtual summit style launch but instead of 1-on-1 interviews for 30 minutes via Skype, a docu-series takes a man-on-the-street approach. In our program we send, Ty, my business partner around the country conducting interviews as the host and investigative reporter.

Positioning him in this role helped create interviews that were more conversational and presented our information in a way that kept the audience’s attention.

In the virtual summit model you often have the two experts agreeing along with each other and the viewer is almost on the outside of the conversation.

With the docu-series, Ty is still an expert but he’s playing this role of “host.”

This puts him on the side of the audience! He’s their mouthpiece and he’s taken off his “expert hat” so he can ask the questions the audience is thinking but is maybe afraid to ask out loud.

The Power Of Editing

One huge advantage of the docu-series is that’s it has a higher level of engagement. It also has a higher production value, because you’re going around to different locations and situations for the interview segments.

Often we’d edit 2 to 3 minute clips from different interviews together and skip back and forth between them.

I can’t understate how important that is in today’s world where our attention spans are down to nanoseconds.

Also since we’re editing all our interviews together to present the best information possible we can actually show opposing views without losing the audience’s trust.

In fact, by showing the different options out there we’re actually increasing our trust factor. We’re not saying we’re the gurus on the mountaintop we have all the secrets, we’re just the friendly neighborhood deliverer of information and we want to help you along the way.

Now on the downside, a docu-series takes more work. There’s a heavier load on the post-production side, but it doesn’t necessarily mean you need a big team or a year to edit it all.

Just take action and get started.

If you look at our first production and our latest one you’ll see a huge difference in how we’ve grown.

But we still released that first version where we only had one camera man and we were editing in the afternoon what we shot that morning and then uploading it at the end of the day.

We definitely made some other rookie mistakes with that shoot, but being able to launch into the market with a fast and inexpensive product really helped us test the waters and paved the way for our larger successes down the road.

Result You Will Achieve

A docu-series that has greater engagement than a traditional virtual summit and improves your trust with the audience.

Co-Founder of Organixx. Our mission is simple: Supporting you in being the healthiest you possible.

This article is based on an EHQ interview with the mentor.