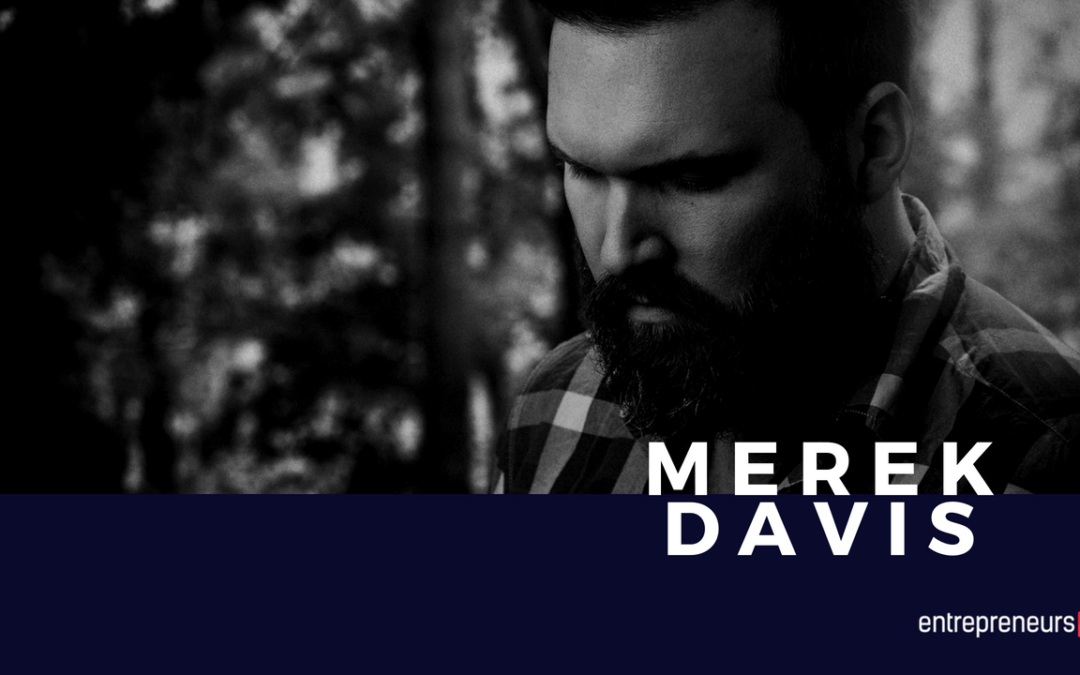 Before I was working on Mextures full time I was working as a professional photographer for musicians, and did some travel landscape work as well. Now I’m working with a small team running Mextures and I still stay very hands on with the business.

I’m actually the one answering every single customer support email, which may be a bad idea, but I love connecting with users and hearing about their experiences with the app.

It’s my way of keeping an ear to the ground.

When I’m not answering emails, I spend the rest of my time out in the field experimenting with broken cameras searching for the next set of textures for the app.

It took a long time before #Mextures took off and reached over 2 million posts on Instagram, it was a slow burn. I was working on selling textures to other professional photographers. I had released a packet of textures as a product and it failed completely.
I was crushed!

Then I got the idea to reformat them for Instagram and release them as a freebie. I wasn’t expecting any type of results and when I checked the next day I had about two dozen downloads. Not a huge metric by any means but it was enough to lift my spirits.

As time went on the amount of downloads increased and people were beginning to share the app with their friends. By the end of the next day I had about 10,000 downloads and growing.

From there I began releasing more texture packs and branding them with the #Mextures tag. I knew I had hit on something big here within the market.
Initially it was the community of friends I had built on the platform that drove the marketing in the early days. I would spend hours every night on my phone reaching out to people who were using my textures.

I would like and comment and talk to them about their photos. They were my real friends, and not customers!

I didn’t even brand Mextures with it’s own business account for months after I had launched. I was so invested within my community that I had forgotten it would probably be a good idea to reserve @Mextures as an account handle.

The brand really wasn’t built out at that point. It was a goofy placeholder name I came up with to stand for mobile textures, but once we hit the app store and saw the response that’s when it dawned on me.

I had something bigger on my hands.

It took me about 9 months to go from idea to business. I think it’s important to share this timeline with you because what I’ve done is absolutely replicable.

I was giving away my textures for free for several months even after I knew I wanted to build an app. During this time I was designing the app and looking for the right developer to help me with the build.

This was a huge learning process for me since I had no experience in the development world.

While we were building we kept the news under wraps. When we were getting close to our launch date we released a 10 second teaser onto Instagram. That’s when users started getting excited.

Personally, each new teaser made me nervous! I was worried I would somehow ruin the Mextures brand before we even got started. Thankfully that didn’t happen!

The best advice I can give to anyone who’s looking to follow a similar path as I had would be to talk to your users as much as possible. If you genuinely care about the people you’re serving then they’re going to want to support you in turn.

Result You Will Achieve

A community on Instagram that supports your brand and product launches.

This article is based on an EHQ interview with the mentor.